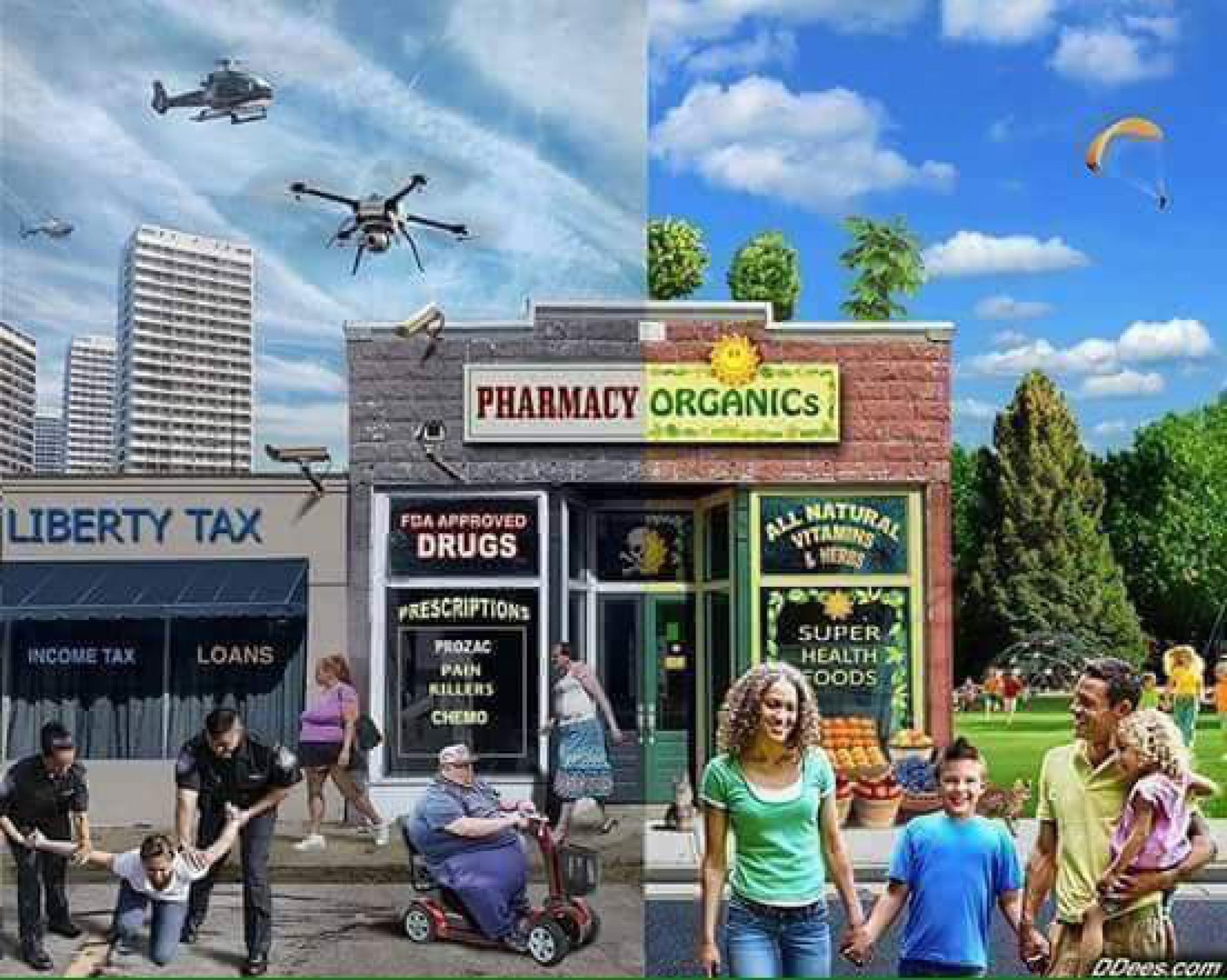 THE JESUITS & THE VATICAN

The Jesuit Order is an almost 500-year old ‘covert operations’, geo-political, male-only organization that is structured as a secret military operation; Demanding secret oaths and complete obedience to each direct superior, which is ultimately the Superior General (often nicknamed as the Black Pope, since he dresses in black and ‘stands in the shadow’ of the white Pope). (Also see: Holy Smoke And Mirrors – The Vatican Conspiracy) The isignia of the Society of Jesus, or The Jesuits, supposedly formed in 1534. The insignia shows the Black Sun – which is what they in fact worship. The “Society of Jesus” – as they are officially known – was originally used by the Vatican to counter the various Reformation movements in Europe, to which the Vatican lost much of its religious and political power. Absolute-temporal-ruling power has always been the Vatican… 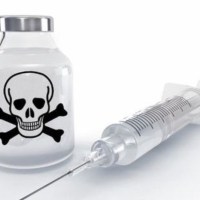 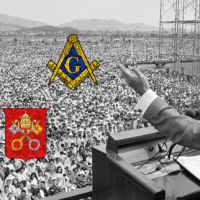 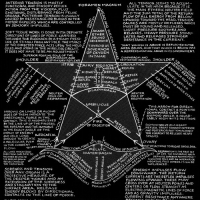 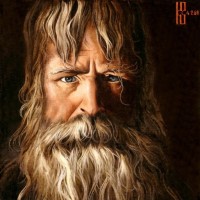 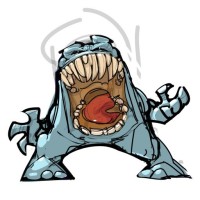 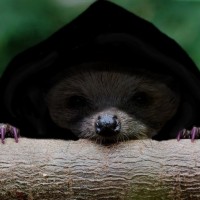 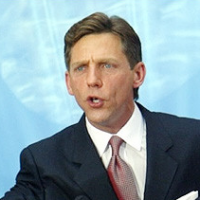 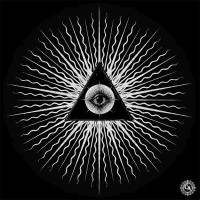 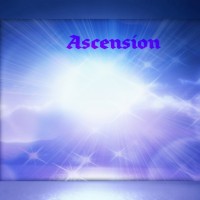 Where we go one, we go all. A place to save things for the history books and inform the newly "red pilled". WE THE PEOPLE! God bless Q! (This site is a work in progress, so keep checking back)

The shortest way to your dream career

Get the responses you need, anywhere

Who Am I ?
Jens Tirsvad
Trigger Reset

Love Is Always The Answer